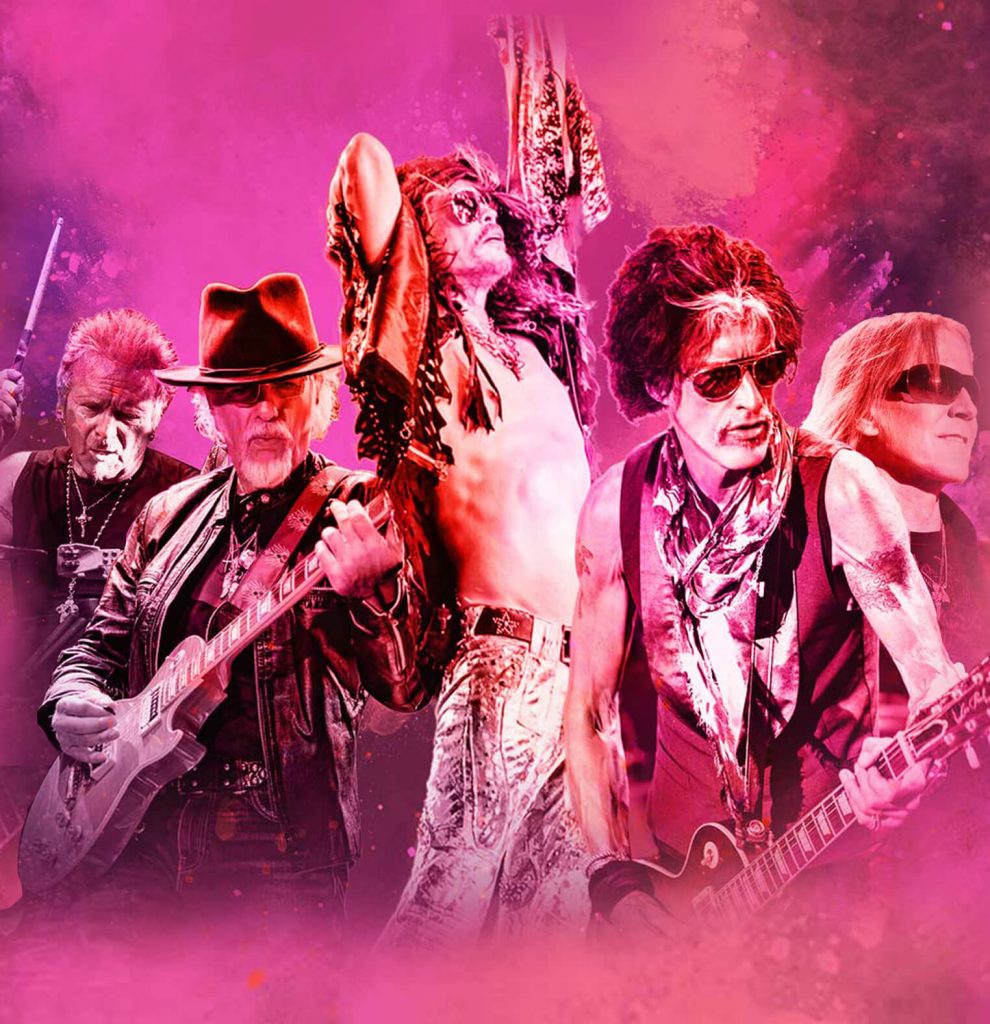 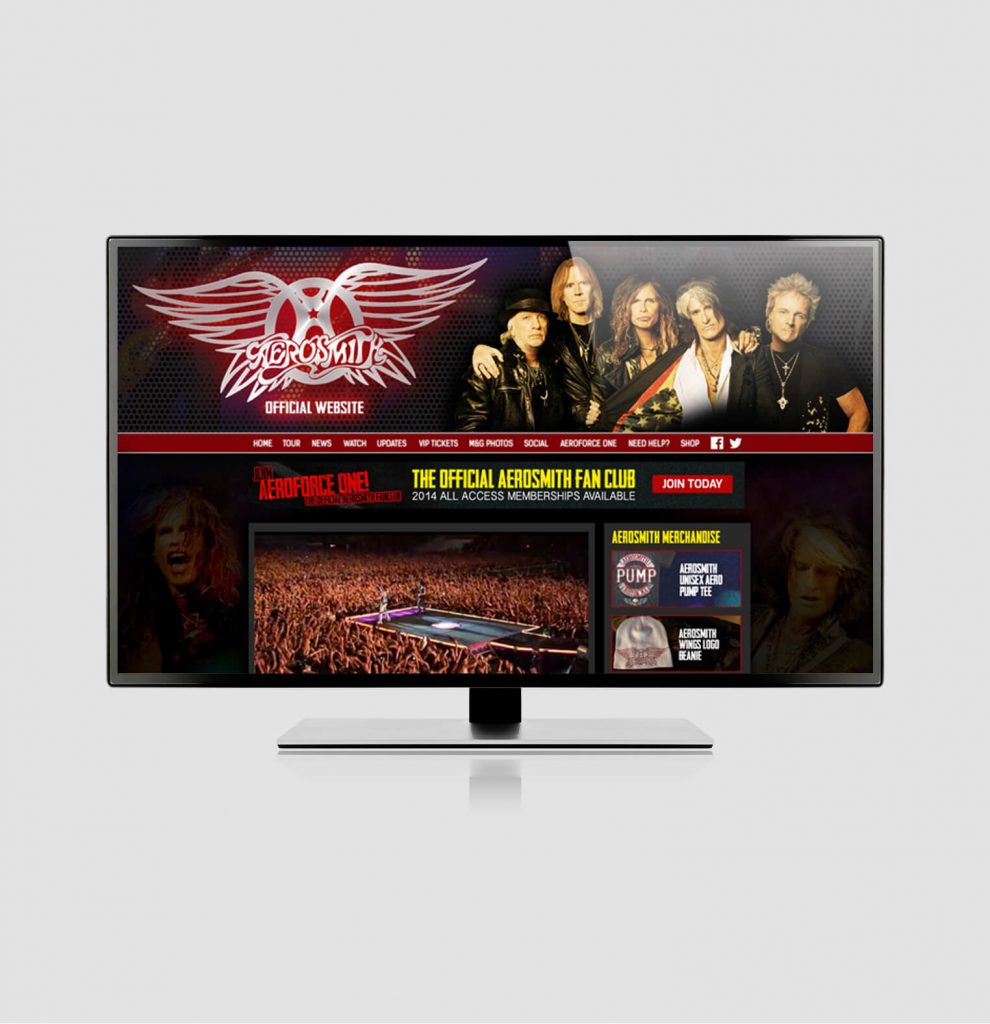 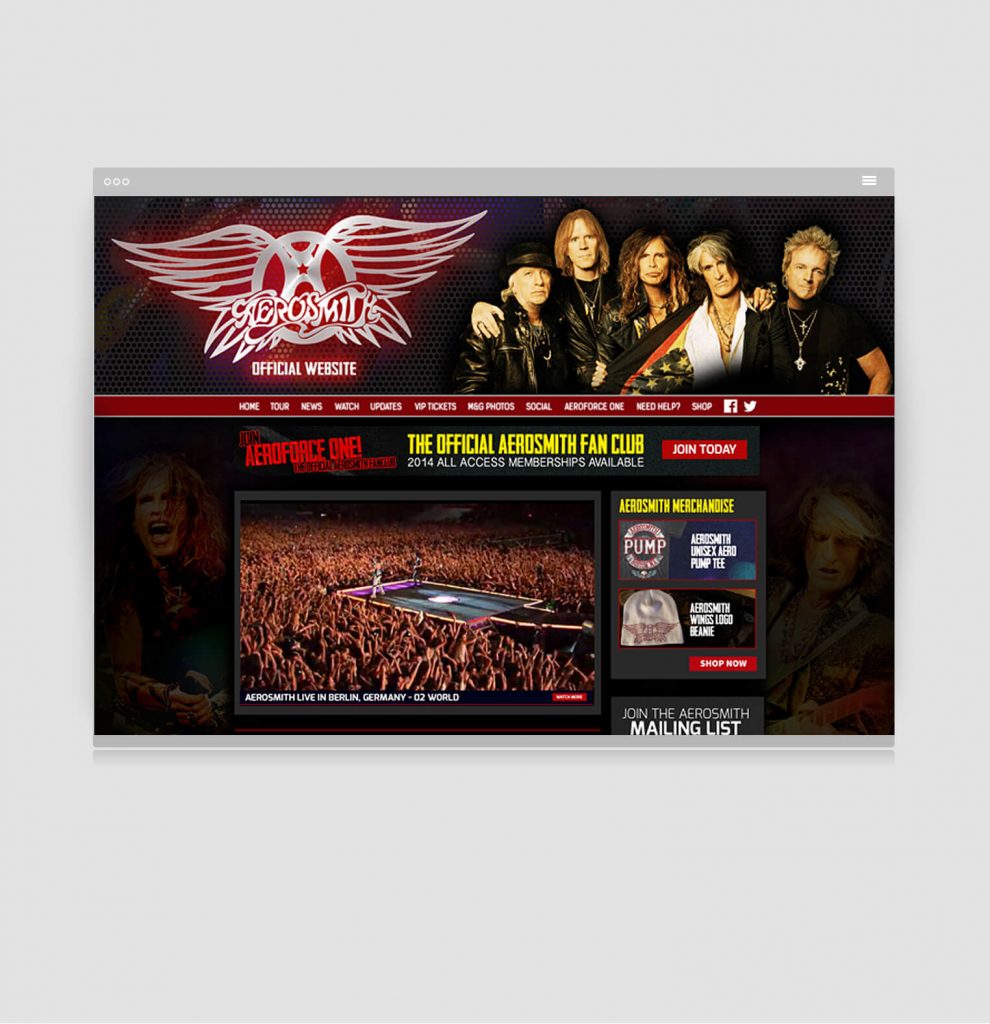 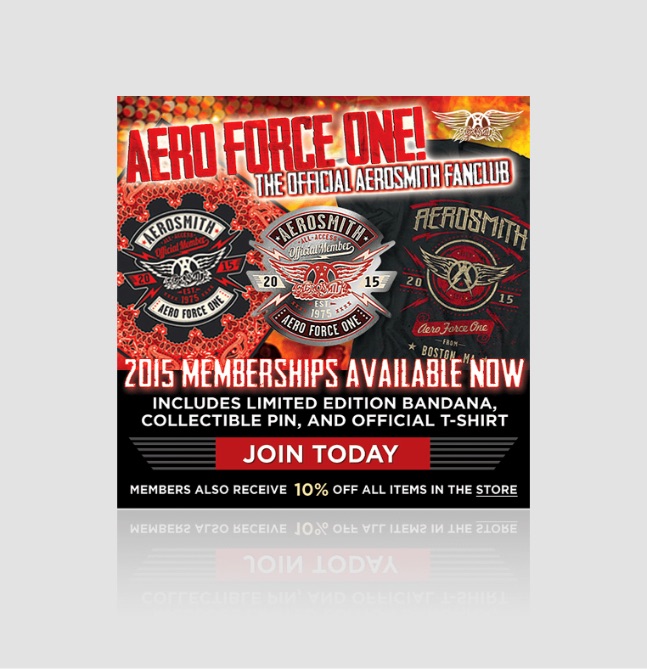 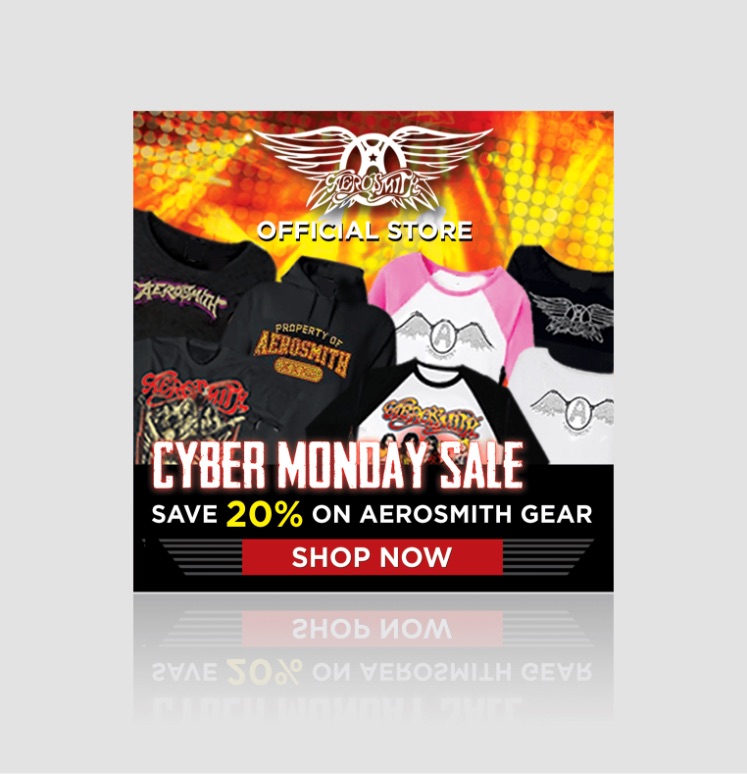 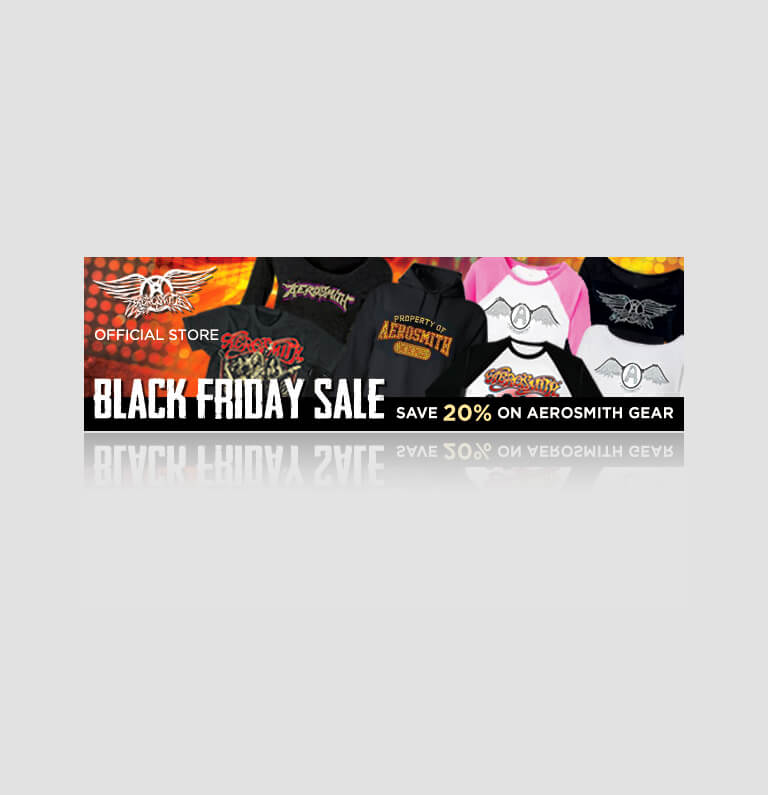 Aerosmith is an American rock band formed in 1970. The group consists of Steven Tyler, Joe Perry, Tom Hamilton, Joey Kramer, and Brad Whitford. They are sometimes referred to as "the Bad Boys from Boston" and "America's Greatest Rock and Roll Band".

Aerosmith is the best-selling American hard rock band of all time, having sold more than 150 million records worldwide, including over 70 million records in the United States alone. With 25 gold albums, 18 platinum albums, and 12 multi-platinum albums, they hold the record for the most total certifications by an American band and are tied for the most multi-platinum albums by an American band. The band has scored twenty-one Top 40 hits on the Billboard Hot 100, nine number-one Mainstream Rock hits, four Grammy Awards, six American Music Awards, and ten MTV Video Music Awards. They have been inducted into the Rock and Roll Hall of Fame and were included among both Rolling Stone's and VH1's lists of the 100 Greatest Artists of All Time. In 2019, the band will receive a star on the Hollywood Walk of Fame.

I created several promotions for their online merchandise, as well as a concept for their updated website redesign.